Founder and CEO of Clear Channel Communications, a mass media corporation headquartered in San Antonio, Mays and his family hold a tremendous legacy of philanthropy and stewardship throughout the city, including at A&M-San Antonio. A $5 million gift from the Mays Family Foundation in 2017 made possible the University’s Mays Center for Experiential Learning and Community Engagement and marks the largest gift in A&M-San Antonio history. The Mays Center provides increased opportunities for community service, internships and job-shadowing, as well as access to new community-based work-study programs with local employers and career-focused resources for students and alumni. In addition, the Foundation gave $200,000 toward general University support.

“We are saddened to learn of the passing of Mr. Mays. He and the Mays family have deep, long-lasting connections to Texas A&M-San Antonio and our community,” said Texas A&M-San Antonio President Dr. Cynthia Teniente-Matson. “Mr. Mays shared with me the importance of the A&M-San Antonio campus and I know how much he appreciated the significance of community engagement and the learning that occurs outside of the classroom.”

Mays had served as a member of the A&M-San Antonio University Advisory Board since 2014. In 2010, he was honored with the Dream Maker Award by the Texas A&M-San Antonio Foundation as part of the annual Dream Maker celebration. The event is the Foundation’s signature fundraising event to support student scholarships.

The legacy of Mays and his family at A&M-San Antonio continues to positively impact the lives of students. The Mays Center, celebrating its five-year anniversary, continues to provide enhanced learning opportunities and access to resources and relationships to develop students into career-ready and community-minded graduates. 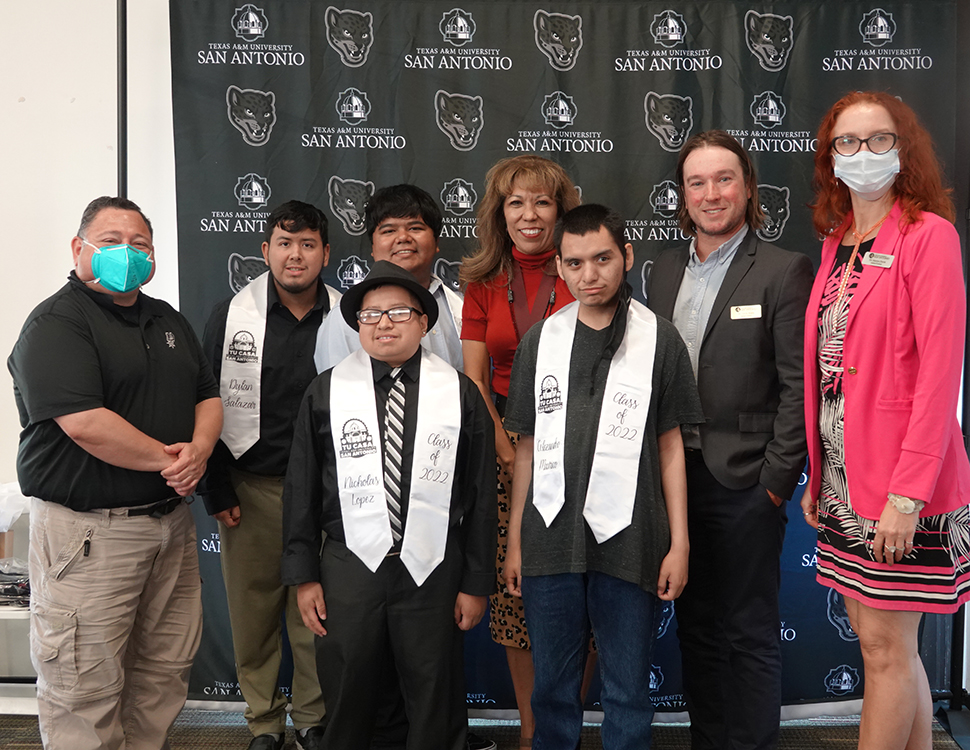