In 1972, the United States passed a federal civil rights law prohibiting sex-based discrimination in any school or other education program that received funding from the federal government. Title IX not only changed the landscape of education, but of athletics as part of education programs.

To open the panel discussion, Joni Baker, Title IX coordinator, shared a video featuring Bernice Sandler, who was instrumental in the creation of Title IX. Baker, who met Sandler on several occasions, also spoke about how far society has come in terms of inequities in sports, before Title IX and in its early years, but said the work must continue even in today’s world.

“We owe a lot to Sandler and the members of the House and Senate who voted to pass the law,” said Baker. “Let us continue the hard work of the past 50 years of gender equity in athletics and throughout society.”

Cano then asked the panelists to share their experiences as women in leadership and coaching roles in athletics and how Title IX is important and significant in their careers, in education, and in society.

Also representing Conference USA on the NCAA Division I Council, Campos emphasized the role Title IX plays in both athletics and education, as well as careers in the field of higher education athletics.

“Title IX, though widely known for sports, is all about access in higher education. It opened up so much opportunity for girls and women,” said Campos. “Also, in terms of career, Title IX and NCAA also created the senior woman administrator role and it really gives women a seat at the table and meaningful representation in the leadership and management of college sports.”

Carnes, who said her primary job at San Antonio Sports is to organize sporting events, sited NCAA men’s basketball as a key example of women in leadership in the athletics field.

“Four out of the last five years that were awarded for the Men’s Final Four, the host committees were led by women and the director of the Men’s Basketball Championships for the NCAA is a woman,” said Carnes. “The thought of women who came before us who were told no or not to participate, I can’t imagine that. It is all about opportunity.”

As her softball team moves to a play-off bound post season, DuFour shared the significance and meaning of Title IX as it relates to the athletes she coaches.

“I like to yield to my team on what we have been discussing recently. Why not us? When you’re applying for a job in a male-dominated field, why not you? You have every right and should have every opportunity. Why not us?”

Though 50 years after it was passed into law, Title IX plays a critical role in ensuring equity in education and in athletics as part of education programming. As Texas A&M-San Antonio Athletics continues to grow and thrive, the University is committed to providing an environment free from harassment or discrimination for all the Jaguar community. 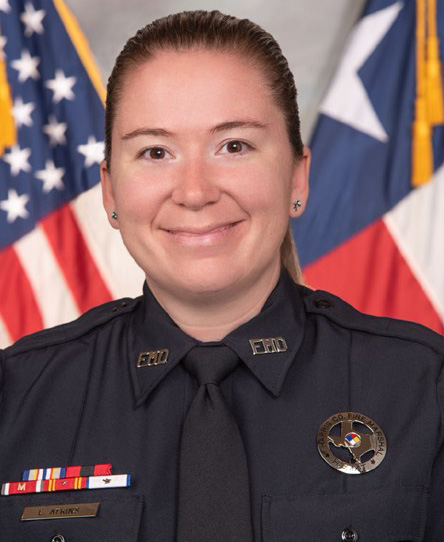