If you think the fire service industry is a strictly male domain, you haven’t met Lyndi Atkins ’21.

Lyndi grew up in Pearland, Texas, with a mother and father who were both police officers, and her dad retired as police chief. She credits them as her major influence. She also has a sister who holds a degree in wildlife and fisheries from Texas A&M. As a child, Lyndi wanted to be a veterinarian, “but what kid doesn’t,” she laughs. As she grew up she realized that helping others was her calling.

She entered the fire service in 2006, where she encountered people who would look at her skeptically and think “she’s just a girl” or “oh, a girl firefighter.” But she dismisses such thoughts or comments and remains dedicated to a career in f ire service and proud of her ability to handle a demanding and dangerous job.

Since 2013, Lyndi has been with the Harris County Fire Marshal’s Office, where she is a hazardous materials specialist. She works on the duty crew at Sheldon Fire Department and part time for the Fort Bend County Fire Marshal’s Office on the hazmat team. Her work revolves around responding to all hazardous material calls within Harris and the surrounding counties. Although undaunted by the dangers of handling hazardous material, she says the pandemic has made her job “a bit nerve wracking.” She’s vaccinated but still concerned she could get Covid-19 due to her exposure to the public.

Currently, working and going to school leaves her with virtually no free time, but when she finishes, she will take up the leisure pastimes she enjoys most— attending concerts, traveling, and going fishing and hunting. Her current companions are her two “four-legged children” Shelby Jo, a 6-year-old Texas Red Heeler, and Waylon, a 6-month-old “Cowboy Corgi,” which she describes as half Texas Blue Heeler and half corgi.

It was a great friend and mentor who talked her into going back to school to obtain her degree and continue with the master’s program. “Without his influence in my life, encouraging me toward higher education and why it is important in our field, I would not be where I am today. Thank you, Chief McMahan, for believing in me.”

Read more about alumni featured in the Spring 2022 Alumni Update: Alumni First Responders . These alumni are excellent examples of the grit, perseverance, and audaciousness of the entire alumni network. 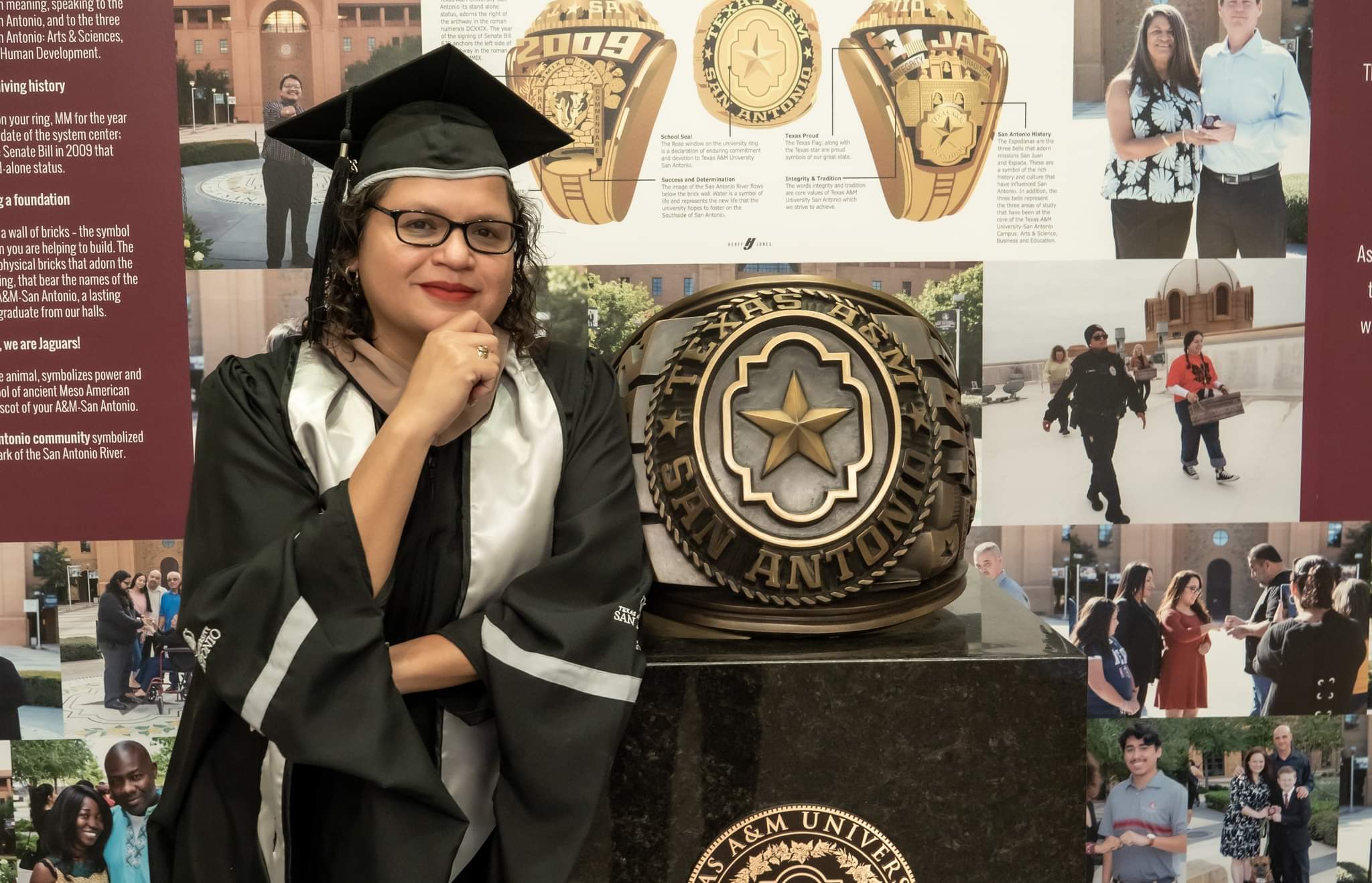 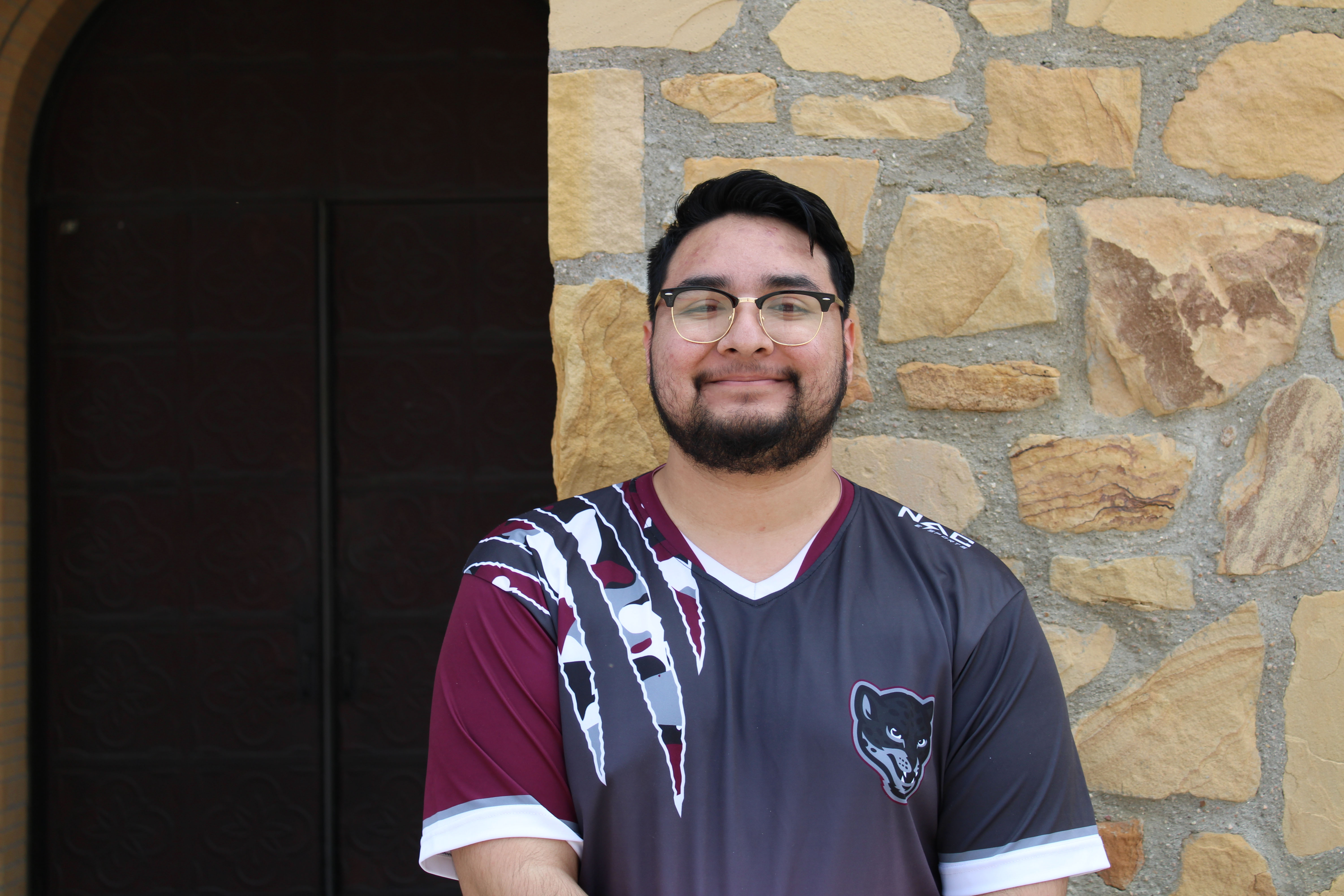 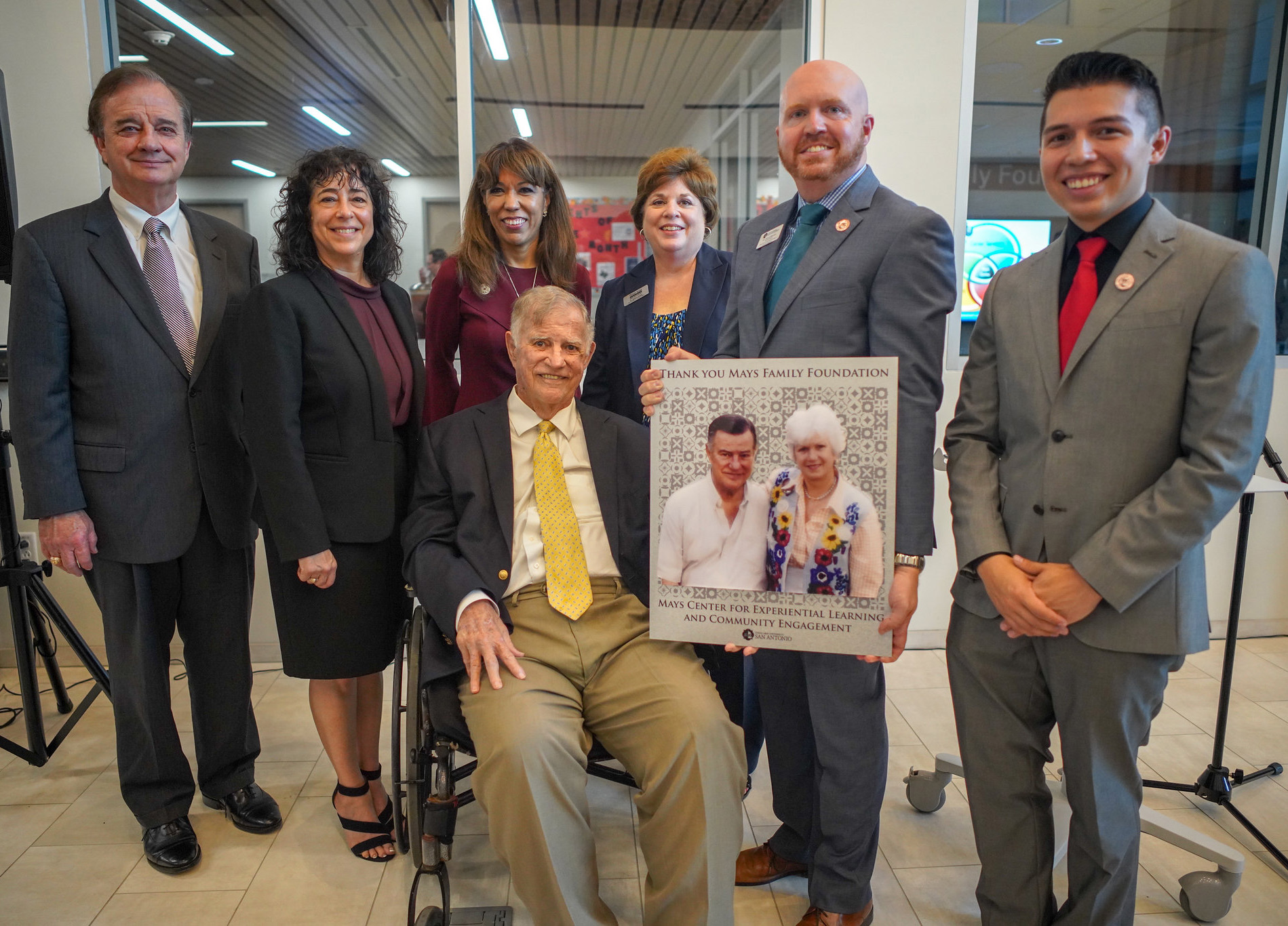