As previous co-chair in chief and design editor for the student magazine, El Espejo Magazine, Solomon Wilson ’21 is honored the publication was recognized by the most prestigious and competitive collegiate journalism association in Texas, the Texas Intercollegiate Press Association (TIPA). In fact, the magazine, only in its fourth year, earned First Place for General Excellence in the State of Texas, finishing ahead of student magazines for Southern Methodist and Lamar universities (second and third respectively).

“I am so proud of this award and it truly leaves a legacy from times that may have been seen as trying or challenging that ended up being rewarding and memorable,” said Wilson, who serves as the inaugural Marjorie Welch Fitts Louis Fellow for KERA News. “We produced it remotely and it had encapsulated a lot of experiences we as a staff were all going through.”

“We wanted to be true to our title being named a ‘reflection’ of the student body we served and the city we live in. As co-editor in chief and design editor, I was super excited to curate this issue and bring in our readers to real perspectives of students and people that were all going through similar situations as us,” he continued.

“Winning this and other awards says a lot about the caliber of our students and the diversity of skills taught by our faculty,” said El Espejo Faculty Advisor Donna Pazdera. “We are part of a small, yet growing program where students get so many opportunities to work for one of our three media outlets. As a faculty member and adviser, watching my students win awards is very rewarding.”

The student news site, The Mesquite, garnered 23 awards, including nine first place awards. The Mesquite, which was launched in 2010, is one of the state’s first collegiate online-only news sites with student media teams reporting on campus and community issues.

“The awards are recognition that our students are receiving top-notch instruction, support, and mentorship from highly skilled clinical faculty,” said Jenny Moore, Clinical Professor of Communication and Director of Jaguar Student Media. “Our instructors are very talented at preparing students for competition, and later for jobs. The prestigious awards also signify that our students are ready to compete for jobs against any other recent graduate in the State of Texas. The awards are icing on the cake, but honestly, our students are most excited about the impact their reports have on the campus community.” 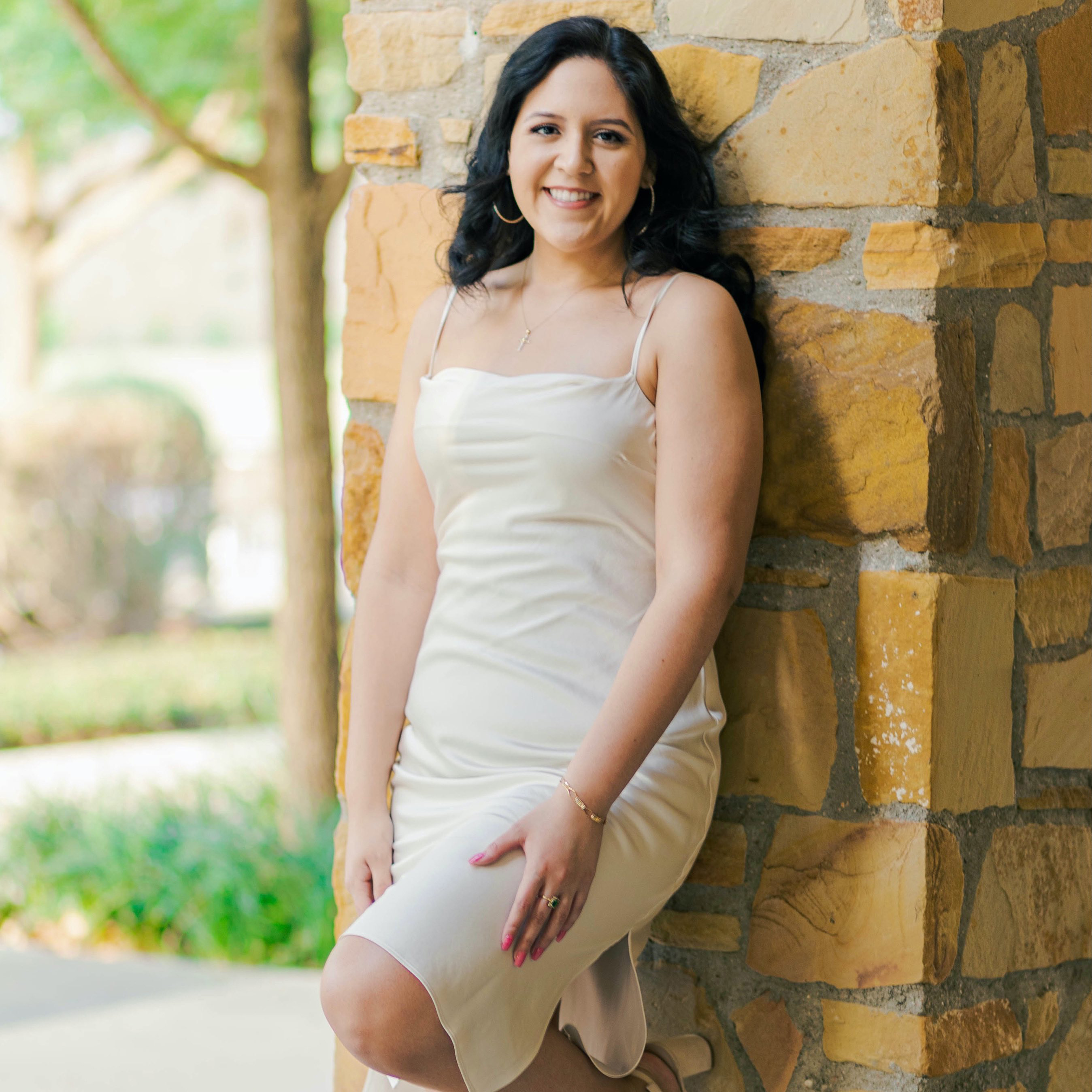 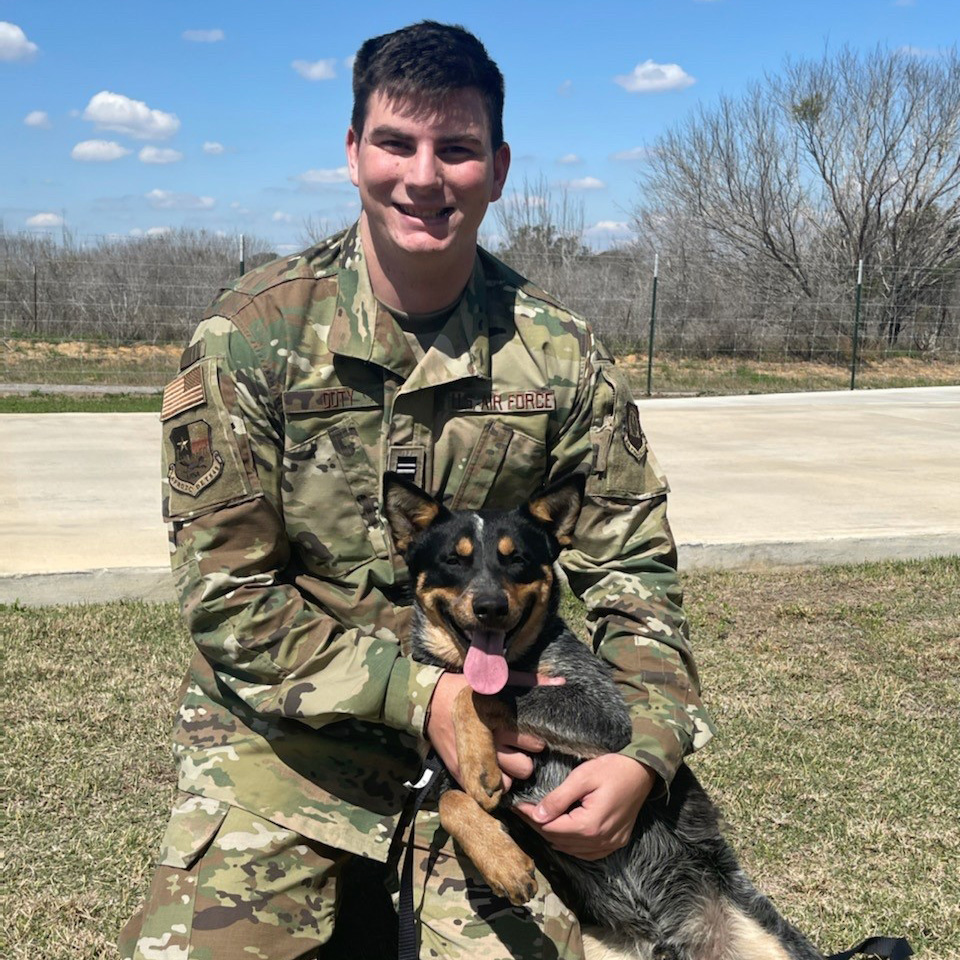